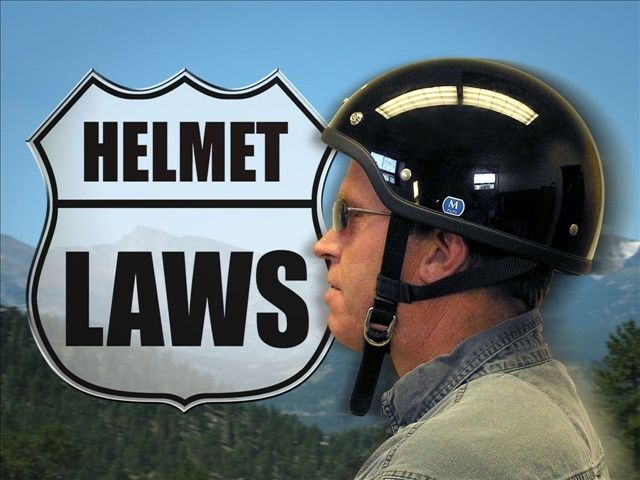 Each year at the Lake of the Ozarks and in the rest of Central Missouri, an alarming number of riders are injured in motorcycle accidents. According to the Missouri Department of Transportation, a total of seventy-six serious injuries and twelve fatalities resulting from motorcycle-related accidents were reported in 2013 in the Central Missouri region.

Just yesterday, Sunday, an Eldon resident was injured in a collision with a motor vehicle while riding his Harley Davidson motorcycle on Highway 52 near Hayes Road in Miller County. Thankfully, the victim was wearing his helmet and sustained injuries that were not considered to be life-threatening.

While some question the validity of helmet safety testing, the weight of the evidence appears to be relatively clear. The Community Preventative Services Task Force reported in 2012, based on data collected during sixty-nine different studies, that there are 47% fewer fatalities in states with universal helmet laws than in states with either partial or no helmet laws.

The Missouri State House of Representatives and the Missouri State Senate voted last spring to repeal a law passed in 1967 that required all motorcyclists to wear helmets while riding. The hotly-contested measure was vetoed by Governor Jay Nixon in July, sparking further debate among motorcycle enthusiasts regarding the safety merits of proper helmet use versus what is seen by some as the restriction of personal liberty. For now, the law stands as it has since ’67. Advocates of helmet law reform, however, continue to work with legislators and plan to bring the issue forward again in the near future.

With evolving motorcycle safety laws comes the possibility of heightened confusion for riders who are seeking accurate information. At the law offices of Price & Randle, we monitor these changes constantly, as well as any related pending legislature, and we provide counsel that is current and clear.

Further information about Missouri motorcycle helmet laws and motorcycle accident-injury representation by our firm can be found at: