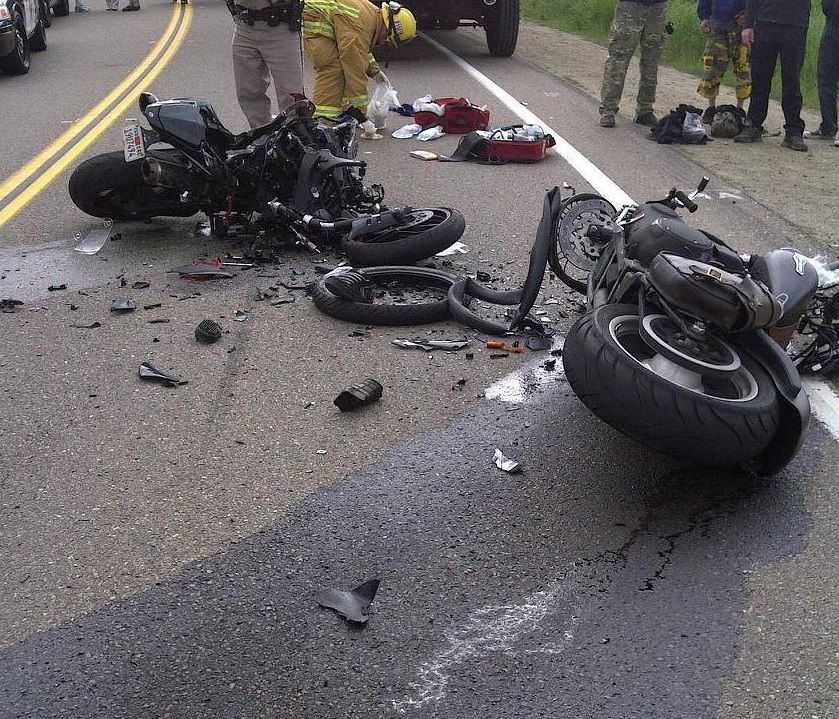 While riding his Harley Davidson motorcycle near the intersection of Highway 54 and Key Largo Road in Osage Beach last Thursday, a twenty-year-old man was fatally injured in a collision with an Airstream recreational vehicle. He was pronounced dead at the scene of the accident by authorities.

The above are just two examples of motorcycle accidents and their potential consequences. Due to a myriad of factors, such as the inattention of other drivers, motorcyclists are generally at higher risk for injury than are drivers of motor vehicles. According to the Missouri State Highway Patrol Statistical Analysis Center, motorcycle-involved traffic accidents caused 2,051 injuries in 2013 alone.

The victims of such accidents are often in no way at fault for the damage done to their lives by these tragic events and may be entitled to compensation.

“Motorcyclists and their passengers deserve the same protection under the law as any other person on the road.” –Duane Randle, Price & Randle

If you or a loved one has been injured in a motorcycle accident at the Lake of the Ozarks, you likely have many questions about what to do next and who can help you to proceed most effectively. At the law offices of Price & Randle, we provide the advice and assistance that takes the guesswork out of filing a personal injury claim as you steer away from the motorcycle danger zone and navigate toward smoother roads.

Further information about motorcycle accident injury representation by our firm can be found at: