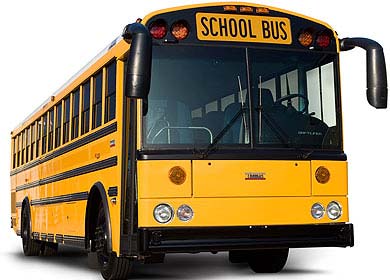 On the morning of Thursday, October 29th, a Brumley teen was injured during an accident involving a School of the Osage bus near the Kaiser Jiffy Stop on MO-42 in Miller County. The 18-year-old female, who was driving a Mitsubishi Galant, allegedly pulled out of the convenience store’s parking lot onto Highway 42 and collided with the bus at approximately 7:45 a.m. While both vehicles sustained some damage, the driver of the Galant was the only injured party. According to reports released by the Missouri State Highway Patrol, the injuries sustained were minor, and treatment was refused at the scene. There were no children on board the bus, which was driven by an Eldon resident, at the time of the incident.

According to the National Highway Traffic Safety Administration, buses are involved in less than 1% of traffic accidents in Missouri. Statistically speaking, riding on school buses is relatively safe, and research has shown that most of the injuries incurred when the buses are involved in collisions are incurred by pedestrians or by occupants of other vehicles rather than occupants of the bus itself. There are, however, some safety guidelines that other drivers can follow to minimize the risk of experiencing accidents involving school buses even further.

Some recommendations made by the National Safety Council include: