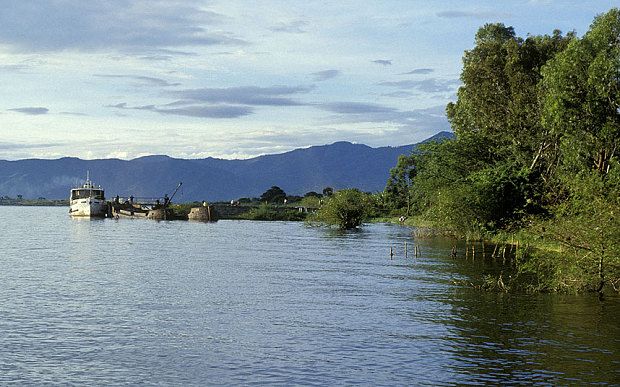 Two fishing boats collided at the Lake of the Ozarks on the evening of Saturday, November 7th, resulting in one injured party. A 1986 Charger bass boat attempted to exit a cove located at the 5.1 Mile Marker at approximately 4:15 p.m. when it struck another fishing boat, a 1999 Tracker, that was passing the cove in the main channel.

An eleven-year-old boy from Olathe, Kansas, was riding in the Charger when the collision occurred. Upon impact, the boy fell inside of the boat and sustained injuries that were reported as serious. He was taken to Lake Regional Hospital in Osage Beach for treatment; from there, he was transferred by helicopter to the University Hospital in Columbia. His current condition is unknown. No other injuries were reported in connection with the incident.

While tourist season has ended at the Lake of the Ozarks and Lake patrons have likely stored their water skis for the winter, fishing enthusiasts often can be found on the water long after sunbathing weather has passed. Multiple boating collisions, sometimes involving serious injury, are reported each year during the fall and winter months at the Lake of the Ozarks.

Especially during the off-season when temperatures can drop suddenly and fewer boaters are nearby to provide assistance, it is important to follow some basic safety guidelines when on the water. Some recommended safety tips include: