Founded in September of 1882, Labor Day began as a way to celebrate labor unions that were formed in the United States during the Industrial Revolution. The holiday commenced with a parade in New York City (pictured below) that was eventually modeled in cities throughout the country. 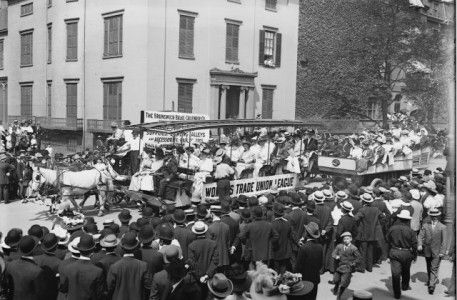 During the course of the 20th Century, what began as a way to celebrate workplace reform evolved into a national holiday that is observed by many U.S. businesses. More than ready for a three-day weekend respite by September, lots of workers use the mini-vacation to have parties, barbeque, or take the family boat for one last outing before the inevitable chill of fall makes an appearance. 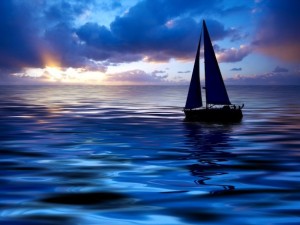 At the Lake of the Ozarks, boating is a given for many residents and visitors each Labor Day weekend. If there were a “last hurrah” each season, this weekend would be it. With increased boating traffic, though, the risk of boating accidents rises as well.

Labor Day of 2015 has, unfortunately, already experienced its share of tragedy at the Lake. On Friday night, the first day of the holiday weekend, three occupants of a Four Winns Runabout were thrown into the water when their vessel struck the shoreline at mile-marker 7 of the Niangua Arm. A total of four persons were seriously injured and required air transport for immediate medical care. Then shortly after midnight today, a Malibu LSV (Limited Systems Vehicle) ran aground and struck a tree at mile-marker 85, near Climax Springs. Four of the boat’s occupants sustained injuries and were transported for medical treatment from the scene by helicopter.

These kinds of events are relatively commonplace at the Lake of the Ozarks each year, especially during holiday weekends. If you or a loved one has been injured in a Missouri boating accident, you undoubtedly have many questions about what to do next. At the law offices of Price & Randle, we can provide the advice and assistance that will take the guesswork out of filing a personal injury claim.