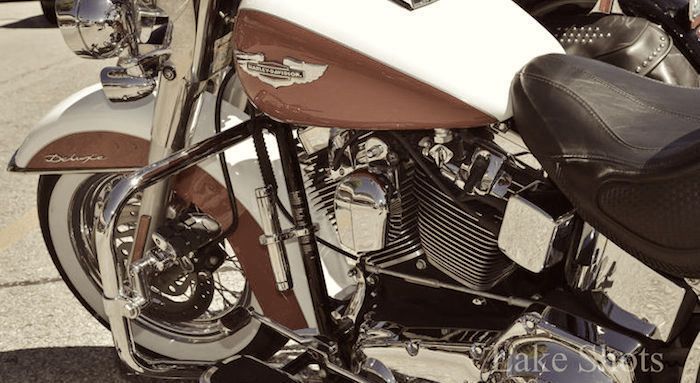 With an estimated 35,000 people expected to attend the festival, local shops and eateries are advertising their establishments as “bike friendly” and are sure to be overflowing with patrons who were “born to be wild.”

While a boon for local business and a testament to the indefatiguable ability of Lake residents to attract tourists year after year, the increased bike traffic also means an increased risk of accidents for motorcyclists and the vehicles sharing the road with them. One motorcycle accident has already been reported since BikeFest 2015 commenced on Thursday, September 17th. A Stoutland resident was riding south on Route T in Camden County Thursday evening when his bike struck a deer and he was thrown. The man sustained serious injuries and was transported Lake Regional Hospital in Osage Beach for treatment.

Fortunately, there are some safety guidelines that can be followed to mitigate the risk of accident. The Missouri Department of Transportation recommends that motorists driving near motorcyclists do the following to stay safe:

Some additional guidelines are offered specifically for bikers: