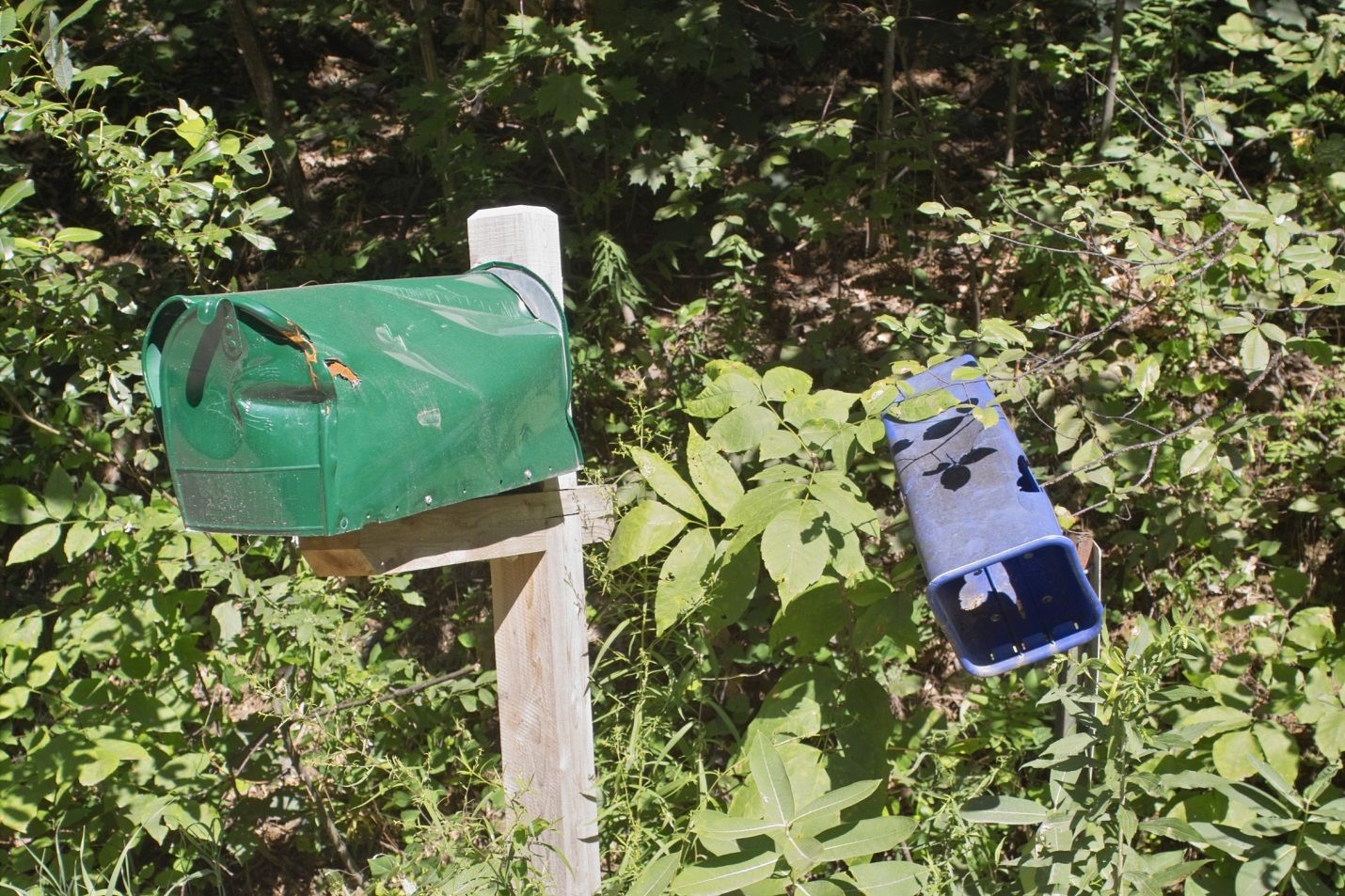 One person was injured during a motor vehicle accident in Callaway County in the early-morning hours of Thursday, December 24th. A 23-year-old male from the Mexico area went off of the roadway near the intersection of County Road 245 and County Road 262 just before 5:30 a.m. The vehicle, a 2002 Ford F-150, struck a mailbox located beside the road. The pickup truck then returned to the roadway and overturned, according to reports from the Missouri State Highway Patrol. The driver sustained moderately-serious injuries and was transported from the scene of the accident by ambulance to the University Hospital in Columbia. No one else was injured during the incident, and no other vehicles were involved.

Accidents involving objects like mailboxes, trees, and utility poles, often referred to as “fixed-object accidents,” occur regularly. More than 11,000 persons were injured in accidents involving fixed objects in 2011 in Missouri. Moreover, the Insurance Institute for Highway Safety reports that approximately 20% of traffic accident deaths involve drivers striking an object after going off of the roadway.

The most common reason that drivers strike fixed objects is veering off of the roadway. This phenomenon can be precipitated by many different factors, such as inattention, poor weather conditions, or a sudden equipment malfunction. Often times, the driver is able to safely correct the direction of the vehicle and to reenter traffic. There are scenarios, however, that are not conducive to remedying this mishap quite so easily. When it is not safe to immediately return to the proper lane of traffic, drivers are best served by slowing to a stop gradually on the shoulder of the road and then returning to the roadway after ensuring that it is not dangerous to do so.