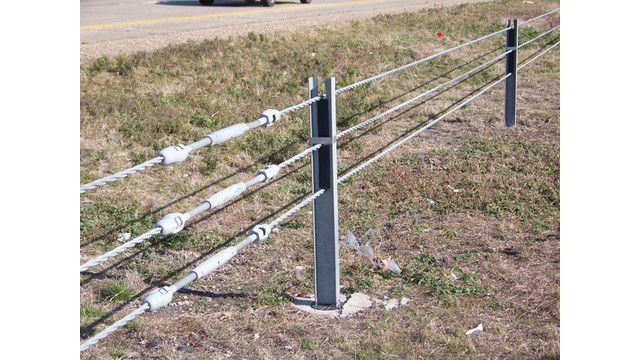 A 39-year-old woman from Lenexa, Kansas, was injured in a motor vehicle accident in Callaway County on the morning of Friday, November 27th. According to a report issued by the Missouri State Highway Patrol, she was traveling east on I-70 at mile-marker 157.8 just after 7:00 a.m. when her vehicle, a 2014 Honda Civic, veered off of the left side of the roadway and struck the median cables. The woman sustained injuries that were considered to be serious in nature and was transported from the scene of the accident by ambulance to Callaway Community Hospital in Fulton. No other vehicles were involved in the incident, and no other injuries were reported. The cause of the accident is unknown at this time.

Interstate highways have revolutionized the way we travel, significantly increasing the speed with which we can traverse the nation. Additionally, thanks to strict safety standards, there is a lower risk of motor vehicle accident on interstate roadways than on other types of roads. Due to high rates of speed on these roads, though, accidents can be more severe in nature when they do occur.

The Federal Highway Administration recommends adhering to the following safety guidelines to minimize the chance of experiencing an accident when traveling by interstate: