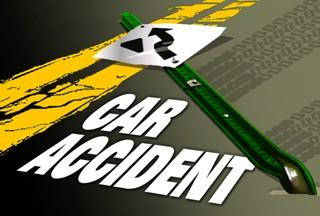 A Fulton resident was killed in a rollover accident that occurred on Sunday, November 22nd, near the intersection of County Road 306 and Highway 54 in Fulton. The driver, a 34-year-old man, was partially ejected from his vehicle when it rolled over in the westbound lanes of 306. One passenger reportedly sustained minor injuries but refused medical treatment. The driver was pronounced dead at the scene. It is unknown at this time whether either occupant was wearing a seat belt, and the cause of the accident remains under investigation.

Multiple factors can influence the risk of experiencing a rollover accident, including:

The following are recommendations issued by the National Highway Traffic Safety Administration that can minimize the risk of rollover: