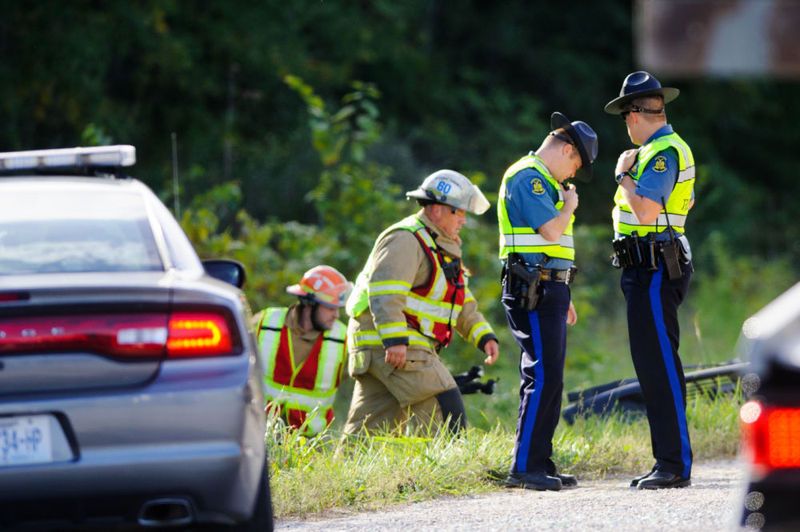 A 19-year-old Sullivan woman was killed in a multiple-vehicle accident that occurred early Monday morning in Jefferson City; two other persons were seriously injured. The woman, who was driving a Chevrolet Cavalier, reportedly lost control of her vehicle near the intersection of Highway 50 and Eastland Drive at 7:25 a.m. The car slid into the median and struck a second vehicle, a Dodge Caravan, in the eastbound lanes. Two Bernie residents, both 82 years old, were seriously injured and transported to University Hospital in Columbia. The 19-year-old woman, a student at State Fair Community College in Sedalia, was pronounced dead at the scene of the collision. According to local news sources, she was not wearing a seat belt when the accident occurred.

This tragic incident emphatically underlines the need for drivers and passengers to wear seat belts at all times. When drivers do not wear seat belts, they are approximately forty-two times more likely to be killed if involved in an accident. The Missouri State Highway Patrol reported that 63% of those killed in 2014 motor vehicle accidents were unbuckled. Conversely, 97.5% of drivers who were involved in accidents and not injured in 2014 were wearing seat belts.

According to the Centers for Disease Control and Prevention (CDC), more than 2.2 million drivers and passengers sought medical treatment for injuries in U.S. emergency rooms in 2012 following motor vehicle accidents. Not only is it the law to buckle up in Missouri, it is also the most effective way to prevent motor vehicle-related injuries.