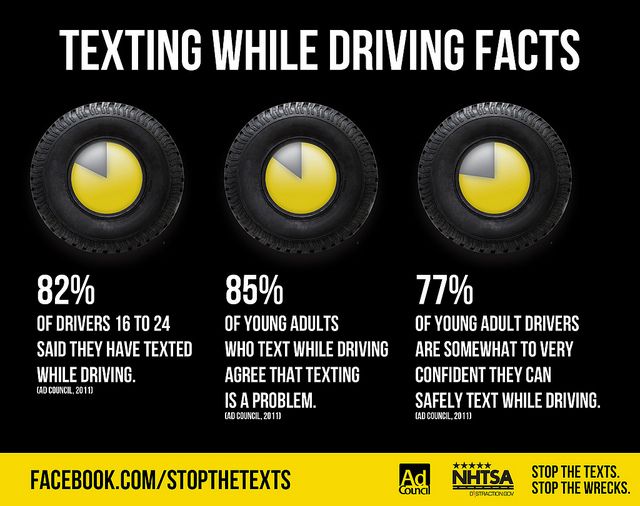 Missouri is currently one of only six states that still allows its residents to text and drive. Drivers twenty-one and younger are banned from texting, but drivers twenty-two and older can still legally text while behind the wheel. The violation is considered primary for those drivers in the affected age category, meaning that law enforcement officers are allowed to pull them over for texting and driving even when no other traffic violations are readily apparent.

According to the U.S. Department of Transportation’s National Highway Traffic Safety Administration, distracted driving caused 3,179 deaths in the U.S. in 2014, which was 10% of all motor vehicle accident-related deaths. Research indicates that when a driver texts, the risk of accident is increased by approximately twenty-three times. Texting is reportedly comparable to driving after drinking several beers, and it may be even more likely to cause an accident than driving while intoxicated.

Legislation that would expand the current texting-and-driving ban to include all drivers, regardless of age, is expected to be pursued in 2016. The measure is being included in a legislative package that would also make not wearing a seat belt while driving a primary offense. The package was presented by Missouri Government Relations Director Jay Wunderlich on November 5th to the Missouri Highways and Transportation Commission; the commission’s support is likely. Proponents of the expanded legislation say that previous attempts to broaden the scope of the texting ban have been too general to gain sufficient traction in the Missouri legislature.